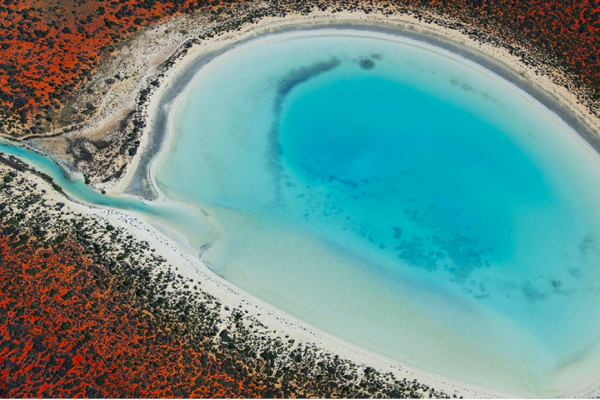 A View From Above

Looking at Tommy Clarke’s photographs is like laying eyes on the most enviable postcard that you have ever received. His images are a visual punch of luscious colours and striking scenes that scream ‘wish you were here’ quite literally out of a helicopter. 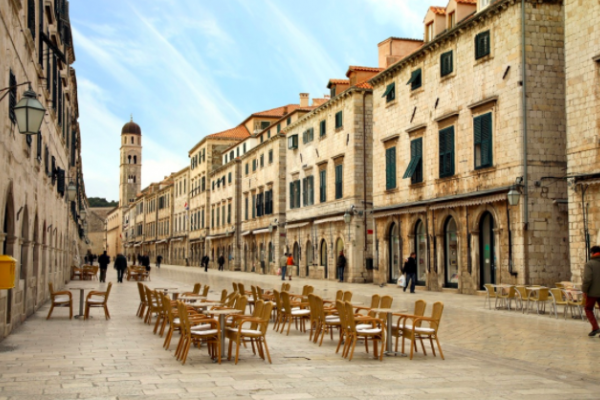 If you want to see heaven on earth, come to Dubrovnik.
Even after eighty-seven years, we couldn't agree more with George Bernard Shaw. It is virtually impossible not to be charmed by the old town of Dubrovnik; an extremely good-looking historical gem jutting out from the Dalmatian coast. 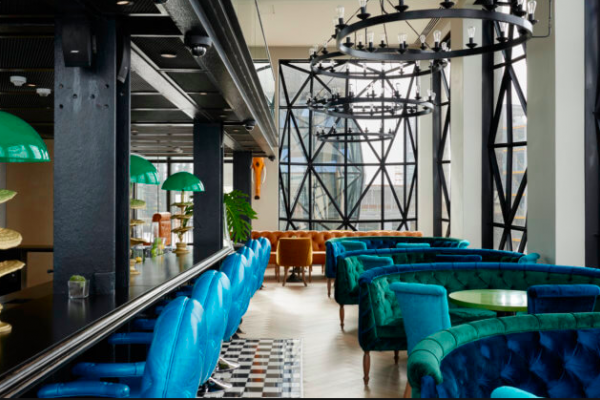 Expectations are high for the opening of Cape Town’s newest hotel jewel, The Silo. The latest addition to founder Liz Biden’s, The Royal Portfolio, this mega project is set to be an impressive realisa-tion of what was a lifelong dream. 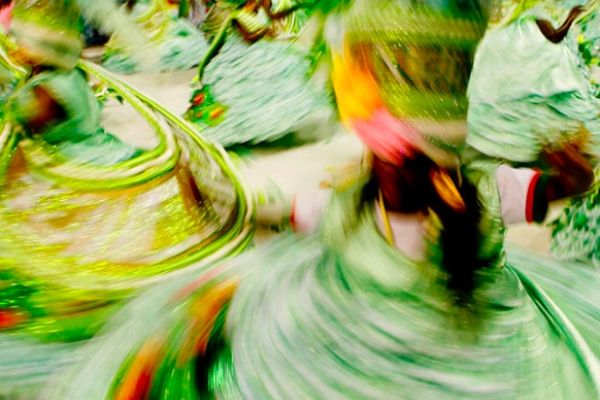 Brazil is a country of extremes and its sheer vastness means that it has it all; infectious rhythm, unhampered gaiety, enviable style and unbeatable landscapes. No where else in the world projects such joie de vivre embedded in the dazzling splendour of Rio Carnival, or offers complete paradise in natural isolation. 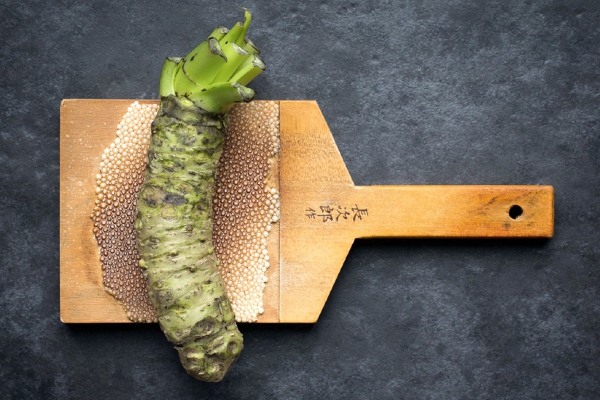 It’s safe to say that Londoners are now familiar with the term ‘izakaya’. So when Jason Atherton opened Sosharu – his rendition of gastro-style Japanese dining – the anticipation was nail bitingly high. Luckily, Atherton and his Kyoto trained Exec Head Chef Alex Craciun have it all under control. 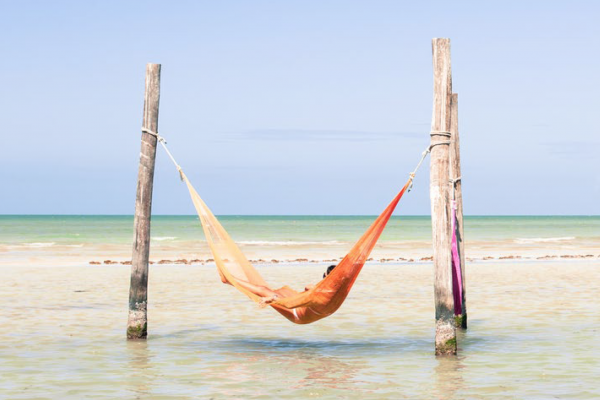 The international existence of Isla Holbox has relied discreetly on word of mouth but lately its irresistible unspoilt features have become more noticeable. A stark contrast to its more glamorous neighbours on Mexico’s Yucatan coast and a world away from the bright lights of Cancun, its beach shack buildings and blissful laidback lifestyle makes it more akin to Tulum in the early days. 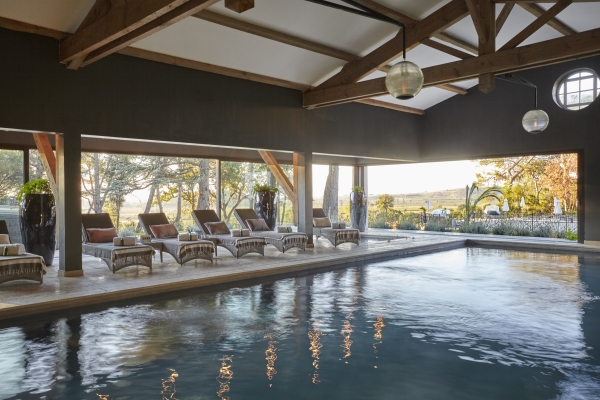 Château St Pierre de Serjac is Languedoc’s Grande dame. This splendid wine estate offers a taste of historical grandeur and a lesson in the good life. 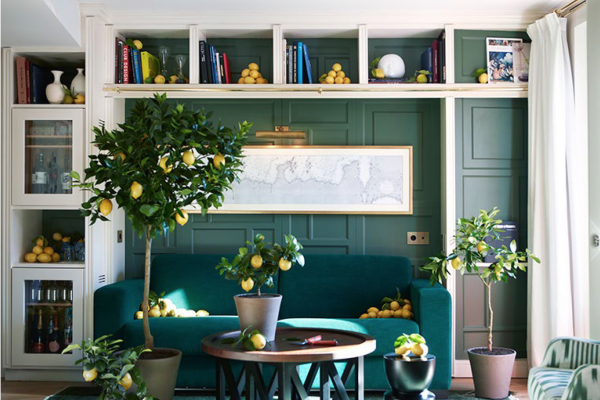 How to Spend the Perfect 48 Hours in Palma

Mallorca is too often painted with the same brush as every other European beach retreat but the island’s capital city, Palma, offers so much more than just a good tan. Gold, sandy beaches are (obviously) a bonus, but the real draws are in the city’s majestic architecture, leafy gardens, late-night bodegas and hip boutique hotels. It’s time to throw in the towel and bring out the street map.